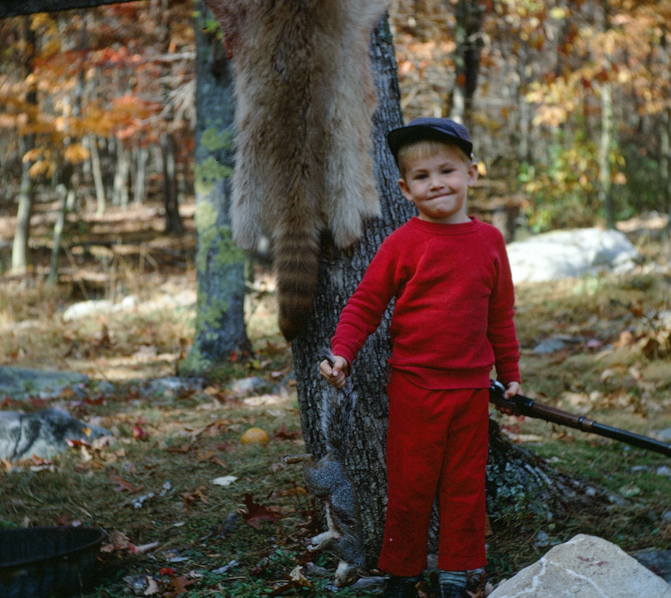 A few weeks back, while attending the annual SHOT (Shooting, Hunting, Outdoors, Trade) show I celebrated my birthday. The realization that I’ve been walking around on this planet for more than a half-century got me to thinking. I began hunting before I was born; when my mother was pregnant with me, she was hunting. I began shooting not long after I was born; I was so young when I fired my firs shot I cannot remember it. I’ve been working as a part-time gun and outdoor writer since 1996 and have done nothing but that since 2005.

During that 55 years, while hunting all over the world and shooting all kinds of guns, and being a soldier and a cop, I learned some stuff. Stuff a lot of you probably already know and maybe some stuff you don’t. For the most part I learned it all the hard way, which is of course how important lessons are truly learned.

On the plane ride home I jotted down some of the lessons I’ve learned. You might could say they are eternal truths. On the other hand, it could just be a grand list of bad assumptions or mistakes I’ve made over the last half-century. Either way, I’m sure the list will grow with time.