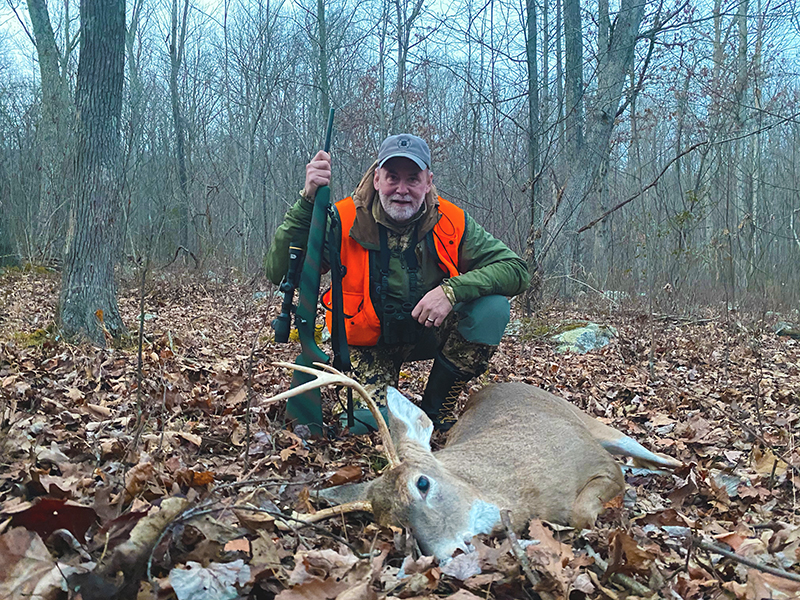 After spending a week at hunting camp the e-mails have piled up. There are editors and readers with questions, new product releases to check out, and junk mail to sort. I also checked on a good friend who has been dealing with the China Virus.

There’s real work to be done too. it started with a visit to the Filson site to order a few Christmas presents, and then transitioned to an article I am working on for Field and Stream about the best six big game loads for the 308 Winchester. The 308 Winchester is not my favorite cartridge but it might be the cartridge I trust the most. This is partly because I’ve taken more game all around the world with the 308 than any other cartridge. I expect this article will be on-line sometime next week. it won’t be in the magazine because there is no more Field & Stream magazine.

Speaking of .30-caliber cartridges, my favorite is the 30 Remington AR. This cartridge was designed specifically for the AR15 but Remington did such a poor job of marketing it, they deserved to go bankrupt. I used this cartridge in an AR to take a WV black bear, a Wyoming pronghorn, and several deer in Texas. I liked it so much I had Melvin Forbes of New Ultra Light Arms build me a rifle on his Model 20 Short action. In that rifle I can push a 125-grain bullet to almost 3000 fps and a 150-grain bullet to more than 2600 fps. It has become my go-to deer rifle and I used it last Sunday to take a buck at my hunting camp in Hampshire County, West Virginia.

At any rate, we had an excellent hunt; Bat and I both took a buck. But the best part of the hunt was that Melvin Forbes came over to hunt with us. We probably did more story telling than hunting and Bat got to hear about the owl Melvin and a friend bought when they were 14 to use for crow hunting.

Now, I must finish unpacking and get my hunting gear sorted. My daughter tells me she wants to hunt some more before buck season closes on Sunday.