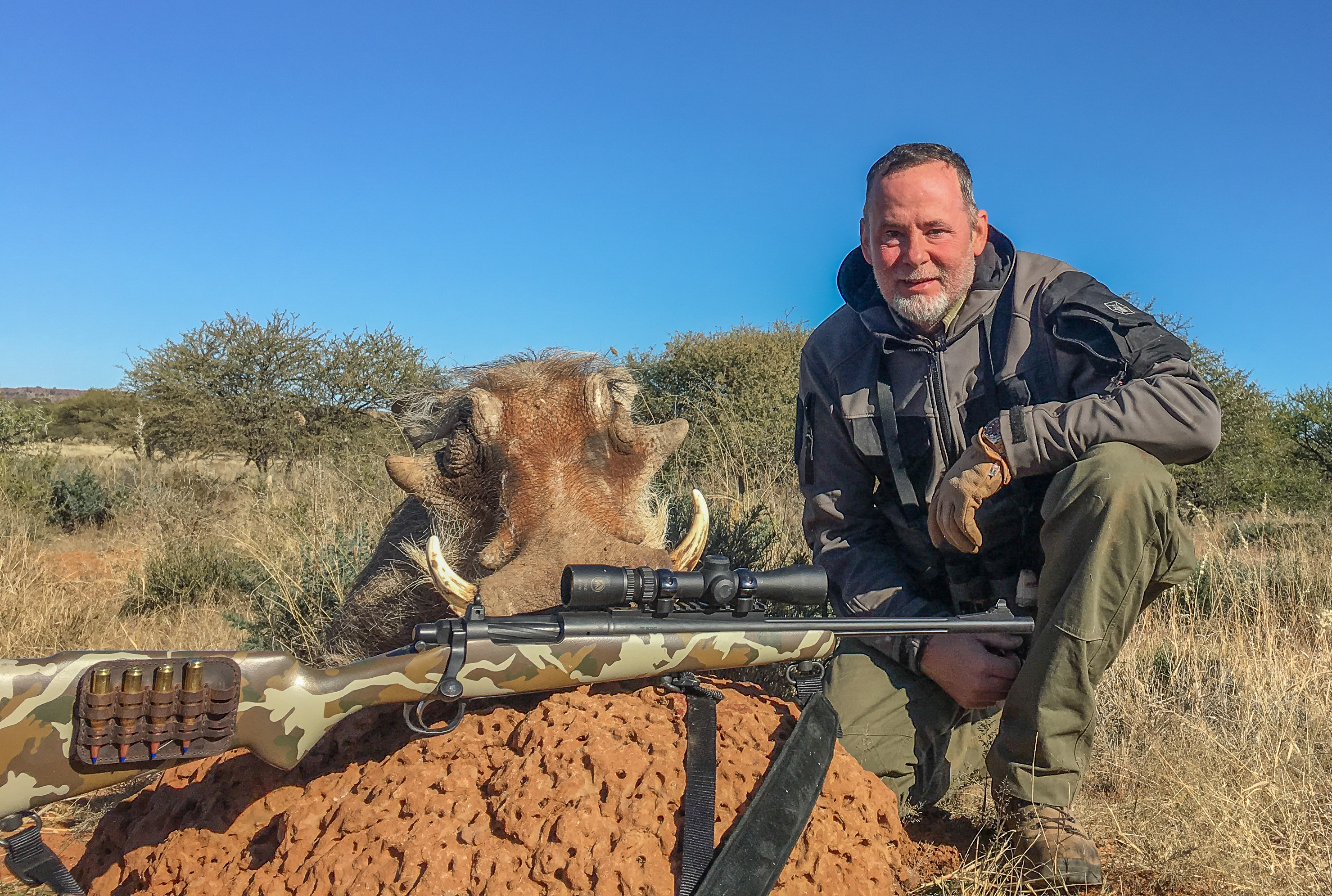 This is the inaugural editorial in the first edition of the Hunting Wire.

Life and Death in Africa

For some reason I picked up an apple as I left the lodge. I shoved it in my pocket and threw my gear in the Land Rover. After almost 30 days away from home, I needed some alonetime. An hour later I’d found it under an acacia tree at the edge of a wide savannah. The morning was Africa cold– just above freezing – but the sun felt good on my face. I remembered the apple in my pocket, and the first bite took me back to another cool morning.

I was on a big log and my Dad was sitting behind me. My mom’s old Winchester Model 37 was lying across my lap, and my pockets were full of 410 shells – because I thought was going to kill more squirrels than I could carry. As we listened to the cuttings of hickory nuts falling around us, Dad whispered, “When you find the hickory nuts, you’ll find the squirrels.”

It wasn’t long until a big fox squirrel jumped onto the far end of the log we were sitting on. I started to raise the shotgun, but Dad touched my arm. The squirrel came up the log, sniffed my gun barrel, and hopped off to go dig in the leaves. A few moments later we were both smiling, celebrating my first squirrel. Dad pulled an apple out of his vest – apples have always been his favorite hunting snack – and we shared it as we relived the adventure.

With doves cooing in the distance, my mind got away from me. I recalled Dad carrying me on his shoulders while we raccoon hunted, because my legs were too short to keep up with the hounds. I remembered how he’d explained the difference between red and white oak acorns, showed me bear poop, and taught me about using the wind to your advantage. I even chuckled, thinking about how he always let me shoot first when we flushed a grouse; I’d miss and he’d killed it. And, a grin found my face recalling his advice before I went off to Basic Training, “Take care of your feet. If they get sore, you’re done.” He was right; it’s why I’ve always got extra socks when I go hunting.”

Time passes. Months turn into years, years into decades, and the sun was now much higher. With the wrinkles on my face mirroring my father’s, a wrinkle in time had found me, lost somewhere between the Allegheny Mountains and the Bushveld, and between childhood and all grown up. I felt content and alone, but sensed a hand on my shoulder. That’s when I caught a glimpse of movement.

I reached for my binocular. (Dad called them field glasses and never hunted without them. I won’t either.) It was a mature warthog, walking with his nose in the wind. I tossed the core of the apple onto the red dirt, grabbed my rifle, and started to cut him off. I paralleled him for several hundred yards until I’d cut the distance down to what dad would have called “a sure thing.” Finding the perfect spot for an ambush, I crouched behind a termite mound, and when the old boy stepped out, I shot him right between the eyes.

It’d been a good morning, which in a way had spanned almost a half-century. As I walked back to the truck I thought about how far and closea safari in Africa and a squirrel hunt in West Virginia are apart. I also thought about how a passion shared between a father and son, fueled during a cool fall morning on a hickory ridge, could be the inspiration for a lifetime of chasing wild things, and a career where it never seems like I actually go to work.

A few days later my son and I were boarding the plane in Johannesburg for our flight home when my phone rang. My wife tearfully and painfully told me Dad had passed away. Over the next 16 hours I tried to remember the last hunt where we were together. I couldn’t. Then I realized, it was just a few days ago. He knew we were on safari. He knew the day we were coming home. And, while he was not able to get his worn out body out of bed, he’d found a way to be there with me.

My son and I will head to Africa for another month again this summer. I’m sure as the end of the safari nears, I’ll once again need to get away from everyone. I’ll find another acacia tree to sit under while the sun warms my body and soul. But, I won’t be alone. Dad will be there, just like he’s always been. And, I’ll have a nice and shiny, big red apple to share with him.