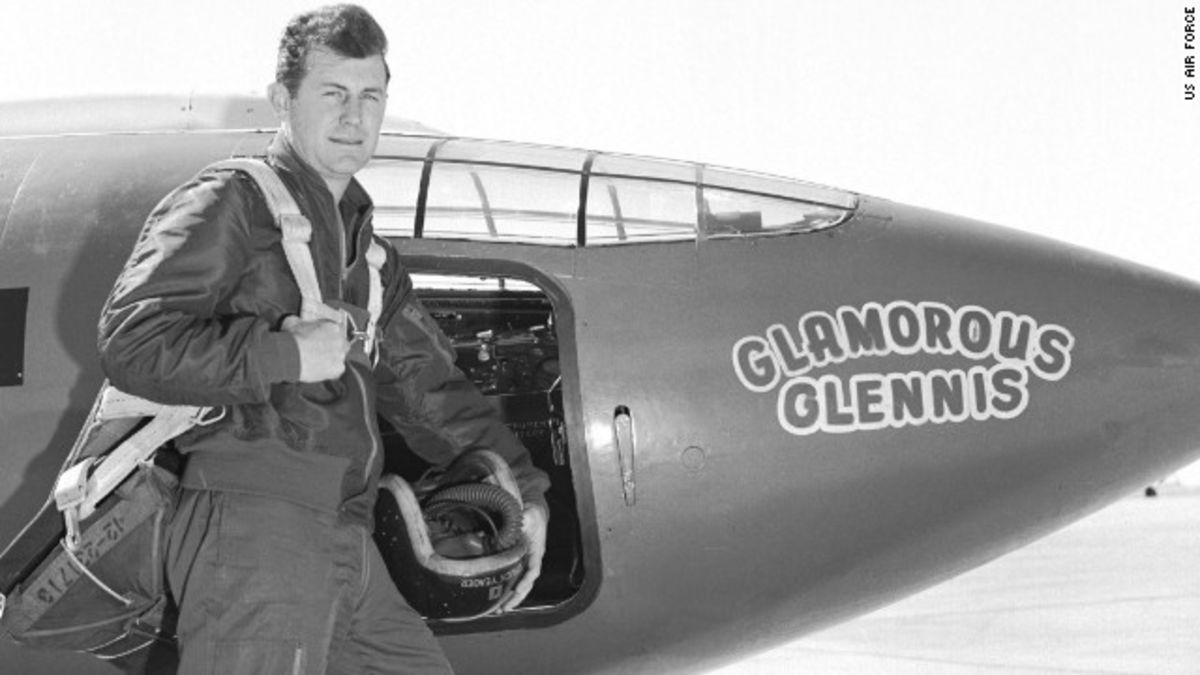 I’ve spent most of the morning finishing up three articles for Field & Stream on centerfire and rimfire ammunition. Now I’m beginning the preliminary phases of a feature article for Shooting Illustrated that will serve as a primer for those interested in getting into loading their own ammunition.

Mostly however, I’ve spent the morning thinking about a great American that passed away yesterday. Maybe it’s fitting he passed on the Anniversary of Pearl Harbor, because it was due to the resulting war that Chuck Yeager – who is likely the greatest military pilot of all time – found the path that would lead him to fame.

With all the sources for information on Yeager available on the Internet, it is pointless to go over them here. I would like to mention however that Yeager received his wings at a place named after another military aviation hero, Frank Luke, who was the first airman to receive the Medal of Honor. There is a great book about Frank Luke, The Stand, and I would encourage its reading. Yeager’s autobiography, Yeager, should be mandatory reading for high school students, not only in West Virginia, but all across America. Hell, it ought to be a book read by every American.

Both men were cut from a cloth that it seems is no longer woven, and if it is, it is in damn short supply.

One thing I would like to add is that Yeager was, as most boys from West Virginia during his time were, a hunter. In fact, he hunted regularly with outdoor writer Jim Zumbo, and you can hear some of those stories on the Empty Cases Podcast, Season 1, Episode 9.

I never got to meet Yeager, but my best friend’s son went to college on the Yeager Scholarship, which is a tremendous honor and an accomplishment very difficult to achieve. My friend got to visit with Yeager for a short while and was very impressed with the man, as were most who met him on land or in the air were.